Welcome to the guide to Brazil that will help you quickly and easily discover where you need to travel to in Brazil (and how); and what you need to see and do while you are in the country. No fuss, no puff, just what you actually need to know to plan a visit to Brazil, be it on business or leisure. The pleasure – in Brazil – is a given.

For Brazil the times really are a-changin’ and continue to do so. Brazil is one of the world’s largest and most politically stable democracies and, despite the recent global economic troubles and the behaviour of its President, its economy is still doing relatively well on both the domestic and international front, and is one world’s biggest. 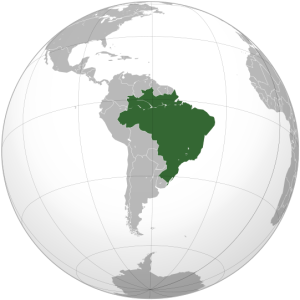 As in many countries, COVID-19 has had a major and disruptive impact on life in Brazil. Given the size of the population, and the country, Brazil has had one of the highest number of COVID cases and deaths in the world after the US, and access to and around the country was restricted. As a result a number of hotels, restaurants, bars, stores, attractions, and even beaches, were closed or offered limit access. So please check before you plan a visit to Brazil for leisure purposes. We will try to update the site just as soon as it is clear which businesses have re-opened and survived.

Brazil, a country synonymous with the brilliance of its football team, hosted the FIFA World Cup between 12 June and 13 July 2014, a tournament considered to be one of the best cups ever, and then hosted the Olympic (5-21 August) and the Paralympic games (7-18 September) in Rio de Janeiro during 2016.

Thanks to hosting the World Cup and the Olympics many more people from around the world got a small taste of Brazil and are now starting to visit the country and visit some of the places they saw on their television sets.

On 1 July 2012, the city of Rio de Janeriro was elected by UNESCO to be a World Heritage Centre due to its iconic landscape and setting. It is one of 22 Brazilian World Heritage sites, 14 of them cultural and seven of which are natural, with Paraty and Ilha Grande considered a mix of the two. 2015 was also the 450th anniversary of the founding of the city of Rio.

A full list of Brazil’s 23 UNESCO sites and the year adopted: 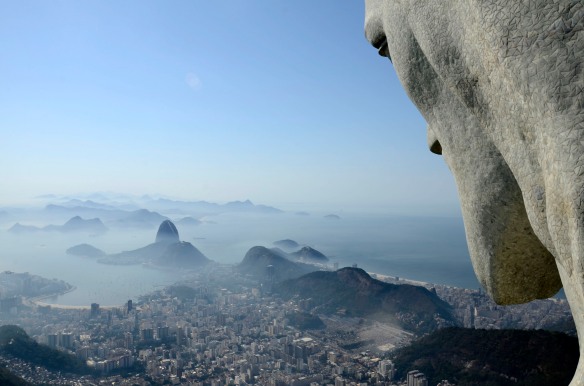 There is no bad time to come and discover what Brazil has to offer, either for business or leisure. So let’s get down to the basics and to business, and introduce you to Brazil and the Brazilians.

For a more complete and comprehensive guide to the city of Rio de Janeiro visit our sister site Rio: The Guide

Note on the photos: To see any of the photos or graphics on this site in more detail, please simply click on the respective image. The Brazilian photos at the top of the site are randomly generated, so do not necessarily apply or relate to the topic on the page.For Terms & Conditions.