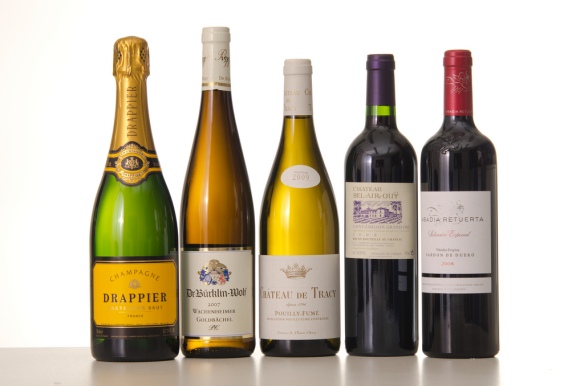 TAM Airlines has won another of the top categories in Business Traveller’s prestigious “Cellars in the Sky”; awards that recognise airlines for the quality of the wines served on board their aircraft. The Brazilian company has received the award for the best red wine served in Business Class during 2012. The wine in question is Château Bel-Air-Ouÿ, 2007, a Saint-Emilion Grand Cru produced in Bordeaux (France). The winning wine is produced for TAM by one of France’s most respected winemakers, Jean-Luc Thunevin.

Business Traveller, one of the world’s leading and most influential magazines targeted at the global business traveller, has annually organized the “Cellars in the Sky” awards since 1985. For eight months, a panel of five leading experts will have blind tasted over 250 wines served in the First Class and Business Class of the world’s leading airlines. To choose the winners the four independent judges considered that at altitude it is the elegance and subtlety of wines, and the delicate balance between acidity and alcohol, that is important.