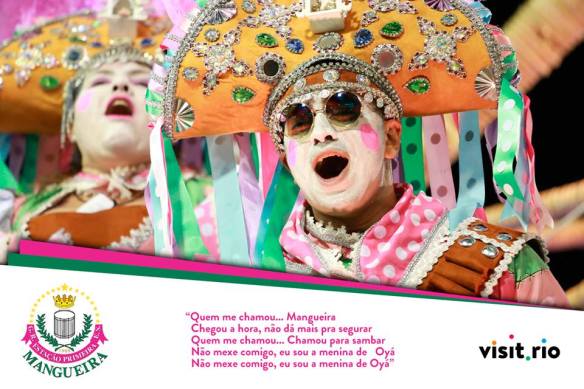 Last was again not least at Rio de Janeiro’s famous carnaval, and the last of the top 12 Rio samba schools to parade in 2016, the iconic Mangueira of “Verde Rosa” (Green and Pink), a school that was first champion in 1932 and which was last champion in 2002, is champion again with a parade that honoured the great Brazilian singer Maria Bethânia.

Mangueira scored 269.8 points out of a possible 270,  beating Unidos da Tijuca and Portela in to second and third with 269.7 point, Salgueiro, that had lead for most of the countt, came fourth with 269.5, and the champion in 2015, Beija Flor, was fifth with 269.3. Estacio de Sa was relegated to the Grupo de Acesso while Paraíso do Tuiuti was promoted and reutrns to the main parade in 2017 for the first time since 2001. 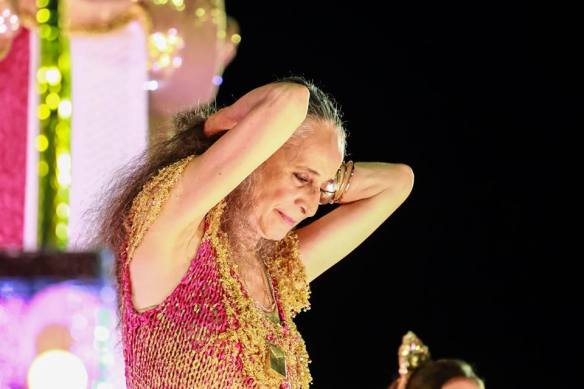 The main parades of the Grupo Especial at carnaval in 2017 will next take place on the nights of Sunday, 26 February and Monday, 27 February 2017. The schools parading will be: 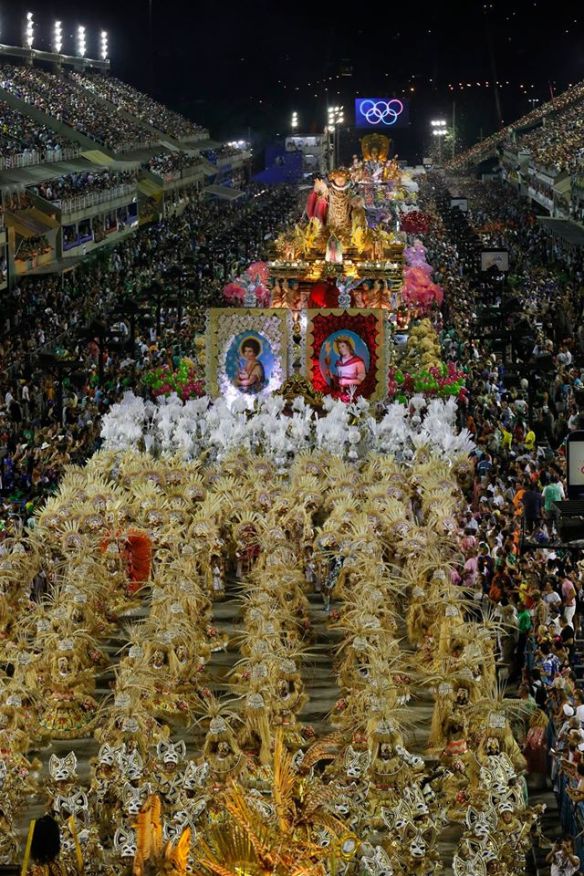