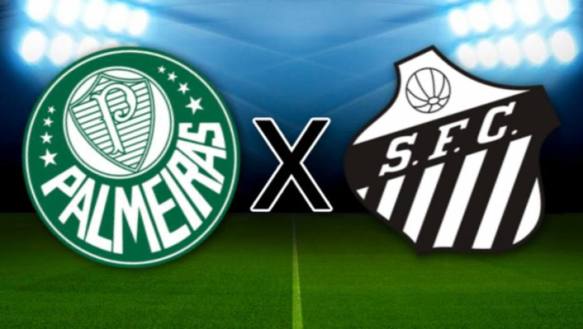 There is to be an all Brazilian final to the Copa Libertadores, South America’s equivalent of the Champions League, when Palmeiras and Santos will play on 30 January having respectively knocked out Argentina’s River Plate and Boca Juniors in the semi-finals.

The current holder of the Copa Libertadores is Brazil’s Flamengo. Santos is a three time winner of the Libertadores (1962, 1963 and 2011, losing one other final) and Palmeiras has won once in 1999 (but has lost three finals).

The final on 30 January is to be played at the Maracanã Stadium in Rio de Janeiro and will kick off at 17.00 (20.00 UK time and should be shown in Britain on the BBC). 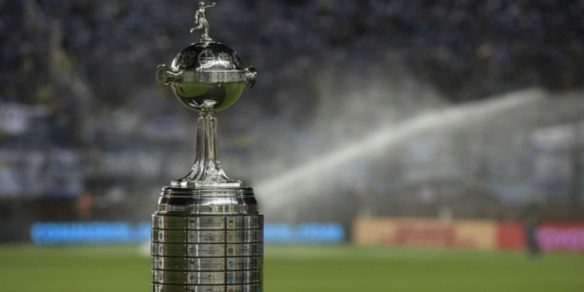